Our board consists of a group of committed and highly motivated individuals here in Australia, partnering with our team in Kenya 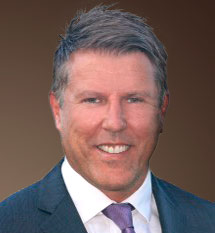 David Leslie is the CEO of Mission58. He started his career in the corporate world in 1989. Working for various banks including National Westminster, County Natwest and finishing in a senior role at Bankers Trust in 1996.

Over the last 11 years David has managed, operated and invested in many different companies. The objective of these is to help fund initiatives to break the poverty cycle for this living in social and economic distress. During this time establishing several education centers throughout Africa and Asia to help lift those out of poverty. This is his passion and why Mission58 has been formed. To bring relief and help break the poverty cycle through 5 key areas.

Simone Leslie is a Master Neuro Strategist, author, radio & television presenter who has worked with fortune 500 companies, top corporate executives, elite athletes and everyday people around the globe for the past 18+ years.

Her expertise as a neuro strategist has not come just from text books, but largely from her own struggle and breakthrough with anxiety, depression and suicide.  Personally experiencing the depth of pain and darkness drove her to find the map out of there. She has since created physical and online programs that deal with the root cause of anxiety and depression and now teaches around the world offering hope and freedom to thousands.

Her desire to see people achieve breakthrough and live a fulfilled life seems to be written in her DNA. She is a brand ambassador & speaks for several not for profit organizations and conferences in Australia, USA, Africa, Eastern Europe and Asia.  Simone’s heart is to create a movement of “paying it forward”, lifting people out of impoverished environments and mindsets so they in turn can do the same for others.

Maina Robert Rukenya (Kenya In country partner) will be in charge of operations. He has worked for David Leslie for over 8 years and has been outstanding in all operations of business. Maina Rukenya is the senior leader of his church of 200 people and business man. He has run his church organisation for 18 years, is the director of Kids Plus Murunga that now has 60 children and the most successful Daycare in the area. He also has other business interests that will be utilised to help fund Mission58. 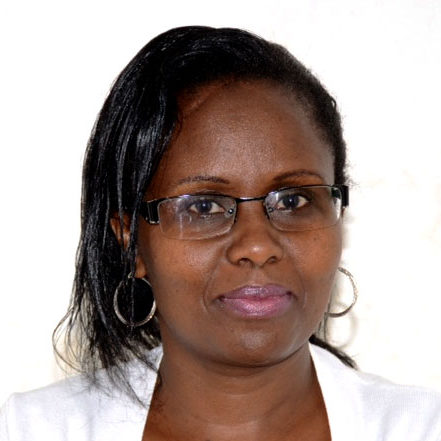 (Kenya In country partner)  In conjunction with Maina, she will be in charge of operations for each of the 5 areas we embark on within a community. Josephine has a  Bachelor’s degree in Education. She has considerable experience as a Trainers Trainer with Community Health Education with Medical Ambassadors International. In recent years she served in different capacitates working for a  well-established NGO, Missions of Hope International working in the Mathare Slum of Nairobi. She performed roles in Social Work, Community work and establishment of the Guidance and Counselling Department for many centres. Her valuable experience at MOHI will be utilised to establish many of the same principles within Mission58. 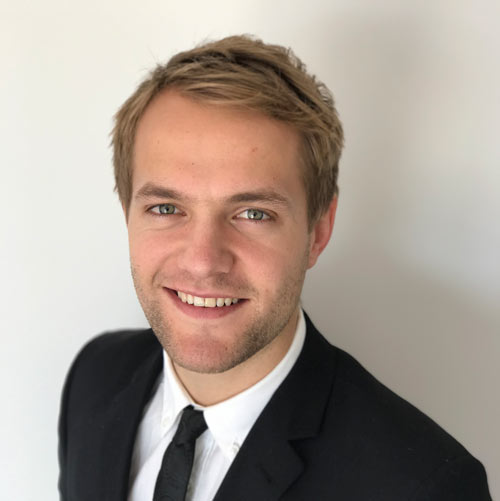 Fred has gained nearly five years’ working experience in diverse aspects of the construction industry, and has made solid career advancements since completing his schooling at Kings Baptist Grammar in Adelaide in 2012. During this same period, burning the candle on both ends, he completed most of his subjects towards a Bachelor of Construction Management, with only a couple of courses yet to be done to obtain the degree. He and his wife Courtney have recently had the privilege of moving into their own house, for which he has been the owner-project manager.

Fred was groomed in leadership throughout his schooling and competitive sports career, receiving multiple accolades and rewards for leadership, academics achievements and for his “all-rounder” skill set.

Fred and Courtney are actively engaged in society, via sporting and church activities among others, and have a passion for being involved in practical ways in the social and economic upliftment of the under-privileged.

Adrian Alzino and his wife Tara are the Lead Pastors of HistoryMaker Australia church on the Sunshine Coast in Queensland, Australia.

While still pastoring, Adrian is a Co-Director of his family’s land development company that operates through the South-East area of Queensland. He has a Bachelor of Engineering – Civil from the Queensland University of Technology.

When he isn’t ‘dad’s taxi’ to his five adorable children, he loves to date his wife, play golf and savour a well made coffee.
He is passionate about seeing people’s lives transformed in the local community and beyond.

Brad Jones has been involved in business for over 25 years predominately in the fields of property and construction. Through the success of these businesses it has enabled him to be generous in his support of the causes he believes in.

Having been blessed to be brought up in a strong Christian family which instilled in him the beliefs which guide him today. Together with his wife Julianne and their family through their own foundation they are involved with many projects in their local community and beyond that help support and strengthen families.

Today he is the director of a development and construction business in South East Queensland as well as serving on other boards he is the Chairman of the board of the school his children attended.

Get our newsletter with inspiring stories, video blogs and project updates.