I once thought Life was about having a nice house, a good car, longer holidays and a relaxed retirement. Whilst it is nice to have those things, is this all that matters?

In 2007  I took a trip to Cambodia. A man stood in front of me with his wife and 3 children. I was in the middle of a filthy slum. His whole house was no bigger than the average developed world bathroom. It was made out of mud bricks, tin sheeting and plastic covers. His house was meters from the local rubbish dump. In the searing humidity and heat, the smell wafting from the dump would make anyone sick.

His life, sifting through rubbish at the dump with his family in the morning, trying to sell it on the streets in the afternoon for a few dollars. 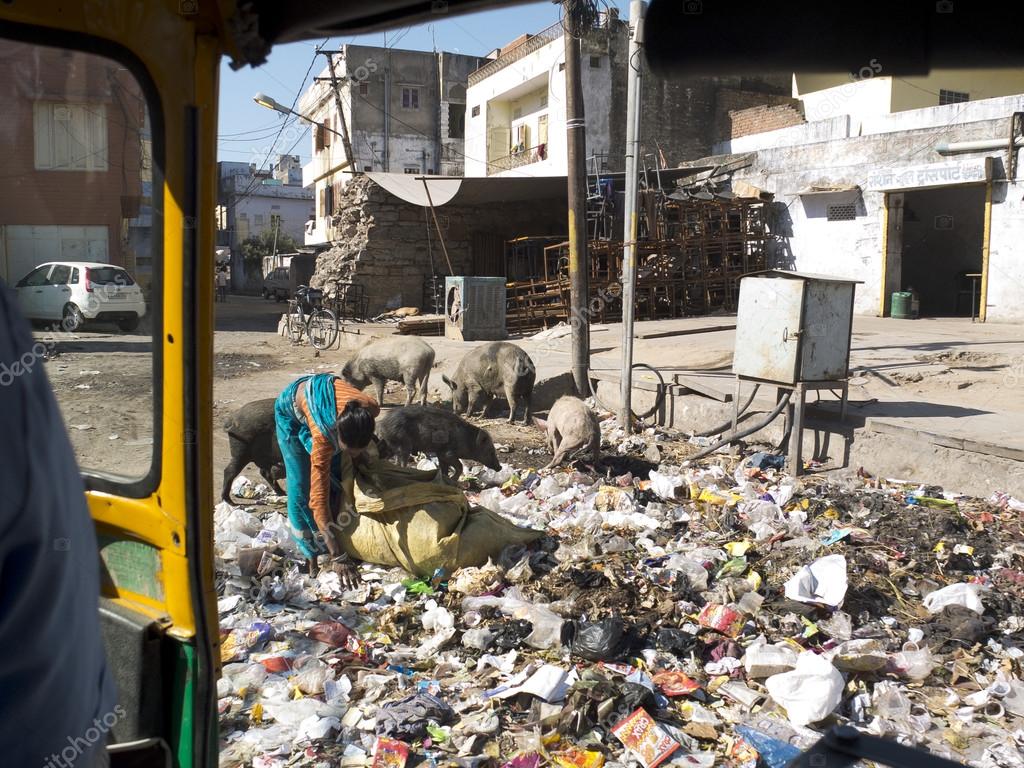 I asked myself, where can he get help? The government, NGO’s, friends, family? I found out, no help was available from anywhere. No financial subsidies, no donations, nothing. After digging deeper, I realised he was just one of millions living the same way, every day around the world.

In fact 52% of people on planet earth live on less than $2 a day. Millions die every day of starvation. Children are now the second most traded commodity in the world behind arms and drugs. These are just some of the facts.

What is my response? I used to read these facts, even watch documentaries as I sipped my cappuccino in comfort. I would be temporarily moved by it, but for a long time did nothing. This day changed it for me. To see it first hand shocked me. Now that I knew, what would I do?

I got sick of hearing about these problems abroad and in our own country. Moreso, I got sick of my own excuses. This is WHY we started Mission58. It is based on the premise of Isaiah58 from the bible. That is to care for those in need. I dont do it just because it is in the Bible, I do it because  I feel we have a responsibility to act.

As long as poverty, injustice & inequality persist, none of us can truly rest. It doesn’t take much to change a life, Get in touch today and start making the difference.

Get our newsletter with inspiring stories, video blogs and project updates.